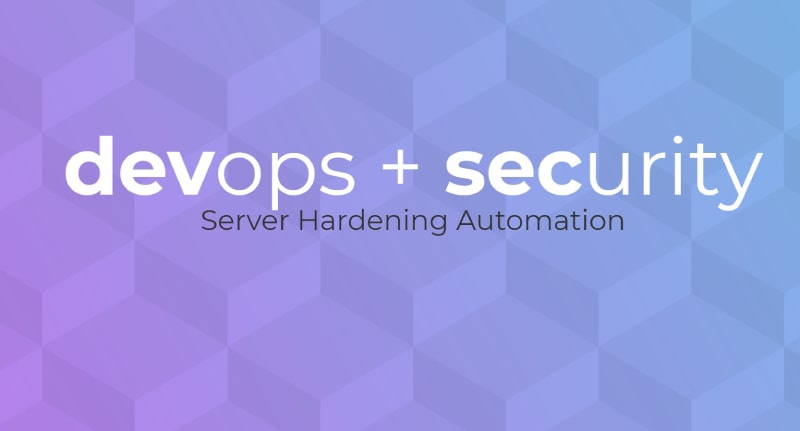 Hardening, when applied to computing, is the practice of reducing a system’s vulnerability by reducing its attack surface.Hardening may involve a reduction in attack vectors by culling the pathways, or vectors, attackers would use. It may range from adhering to blanket policies such as Zero Trust, the Principle of Least Privilege (PoLP), or Defense In Depth, but also manifest as certain task lists such as implementing workforce training, segmenting resources, automating security updates, resetting default passwords, hashing passwords, and ceasing to store or transmit data unless it is encrypted.Reducing attack vectors through hardening also involves system owners cutting unnecessary services or processes. Overall, a system that provides more services has a much broader attack surface than one performing just one function.Allowing users to setup, configure and maintain their own workstations or servers can create an inconsistent environment where particular workstations or servers are more vulnerable than others. This type of environment can easily allow an adversary to gain an initial foothold on a network. A Standard Operating Environment (SOE) is a standardised implementation of an operation system and applications and is designed to ensure a consistent and secure baseline.

When SOEs are obtained from third parties, such as service providers, there are additional supply chain risks that should be considered, such as the accidental or deliberate inclusion of malicious content or configurations. To reduce the likelihood of such occurrences, organisations should not only obtain their SOEs from trusted sources but also scan them before use to ensure their integrity.As the configuration of operating environments will naturally change over time (e.g. patches are applied, configurations are changed, and applications are added or removed) it is essential that SOEs are reviewed and updated at least annually to ensure that an updated baseline is maintained.When operating systems are deployed in their default state it can easily lead to an unsafe operating environment allowing an adversary to gain an initial foothold on a network. Many options exist within operating systems to allow them to be configured in a secure state to minimise this security risk 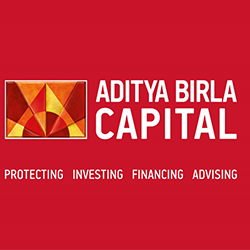 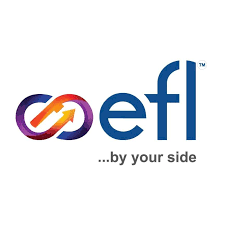 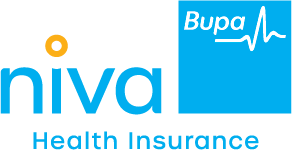 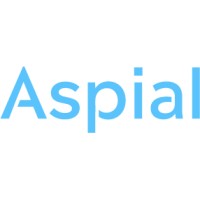 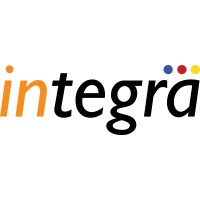 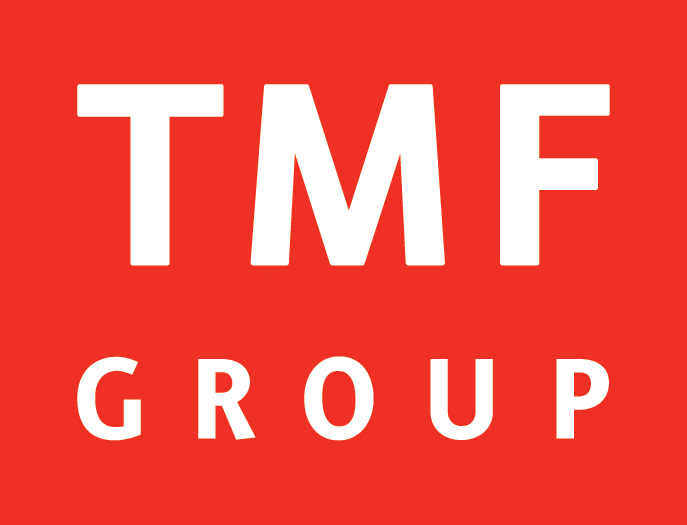 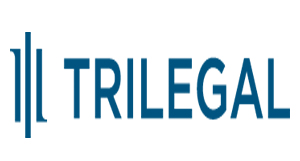 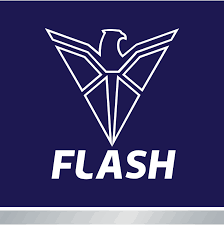 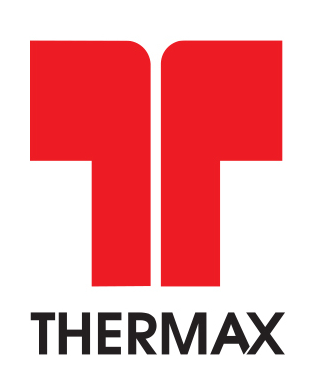 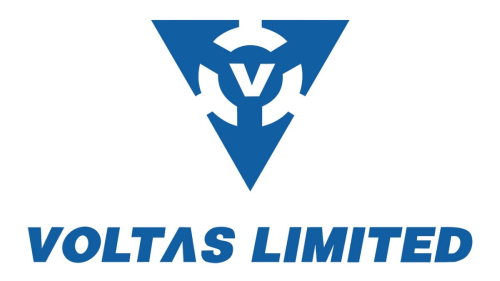 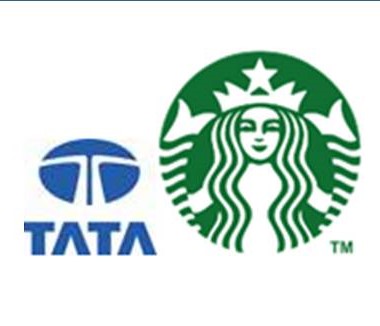